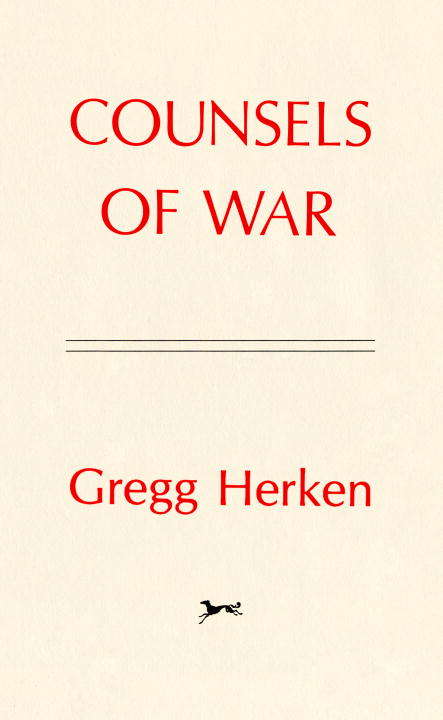 Since the first atomic bomb was exploded in 1945, a close community of civilian experts, including scientists, academics, and think-tank intellectuals, has advised the American government on the prospects of nuclear war. Based on interviews with these experts, as well as hundreds of pages of recently declassified documents, Counsels of War is the first book to trace in detail the deliberations and shifting recommendations of the experts on the bomb from Hiroshima to "Star Wars."Gregg Herken writes about the people whose profession it has been to think about the unthinkable--Robert McNamara, Paul Nitze, Herman Kahn, Bernard Brodie--including their intense rivalries, personal animosities, and often contentious relationship with the professional military. He reveals how the influence of the scientist and strategist has extended well beyond the laboratory and the classroom--in the proposal of Kennedy's advisers for a nuclear "demonstration" and even a "clever first-strike" against the Russians, for example. Counsels of War also shatters certain popular assumptions about U.S. nuclear policy. As Herken points out, while American doctrine stresses "retaliation," U.S. strategists have always planned to "pre-empt" a Soviet attack.Herken shows that the lines in the current nuclear debate were actually drawn at the dawn of the atomic age, and that the experts' technically abstruse arguments have only served to hide from the public the fundamental, deeply held--and quite subjective--differences at the heart of the debate. Since Hiroshima, there has been a growing awareness of the peril created by nuclear weapons, yet the crucial questions that were never adequately addressed in 1945 unanswered today. Given the inability of the experts to confront the essential dilemma of the nuclear age, Counsels of War calls for a new nuclear debate, one focused on American rather than Soviet intentions and that seeks an answer to the fundamental, yet still unresolved question: What are these weapons for?