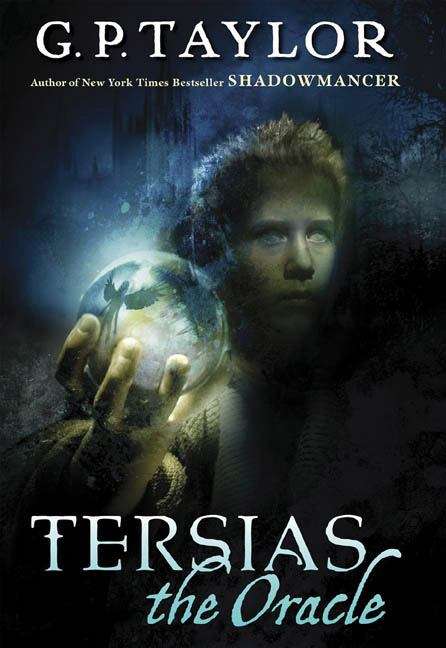 but he can see the future.

After a near-Apocalypse, London's streets have taken on a frenzied air, and More than a few people are trying to take advantage of the confusion. For some, this means pursuing Tersias, the blind boy oracle. Awareness of his prophetic gift is growing, and so is the desire to harness it.

Solomon, a self-proclaimed prophet, believes that possessing an oracle will put him in a position to finally control all of London, then the world. Tersias's friends swear to rescue him from Solomon's clutches, but they have no idea what kind of lunatic they're up against.

G. P. Taylor weaves a gripping tale of human and spirit worlds colliding, the real and the mystical drawn together in the shadow streets of London.