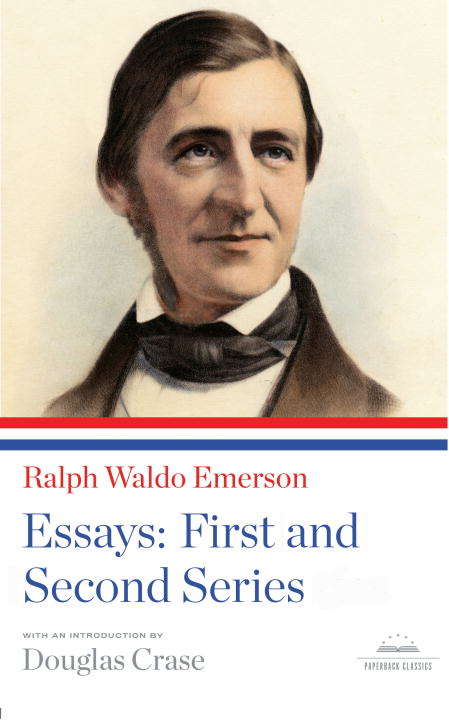 "Emerson's prose is his triumph, both as eloquence and as insight. After Shakespeare, it matches anything else in the language." -Harold BloomHere are Ralph Waldo Emerson's classic essays, including the exhortation to "Self-Reliance," the embattled realizations of "Circles" and "Experience," and the groundbreaking achievement of "Nature." Our most eloquent champion of individualism, Emerson acknowledges at the same time the countervailing pressures of society in American life. Even as he extols what he calls "the great and crescive self," he dramatizes and records its vicissitudes. Also gathered here are his wide-ranging discourses on history, art, politics, friendship, love, and much more. For almost thirty years, The Library of America has presented America's best and most significant writing in acclaimed hardcover editions. Now, a new series, Library of America Paperback Classics, offers attractive and affordable books that bring The Library of America's authoritative texts within easy reach of every reader. Each book features an introductory essay by one of a leading writer, as well as a detailed chronology of the author's life and career, an essay on the choice and history of the text, and notes. The contents of this Paperback Classic are drawn from Ralph Waldo Emerson: Essays and Lectures, volume number 15 in the Library of America series. It is joined in the series by three companion volumes, gathering Emerson's poems, translations, and selections from his journals.From the Trade Paperback edition.