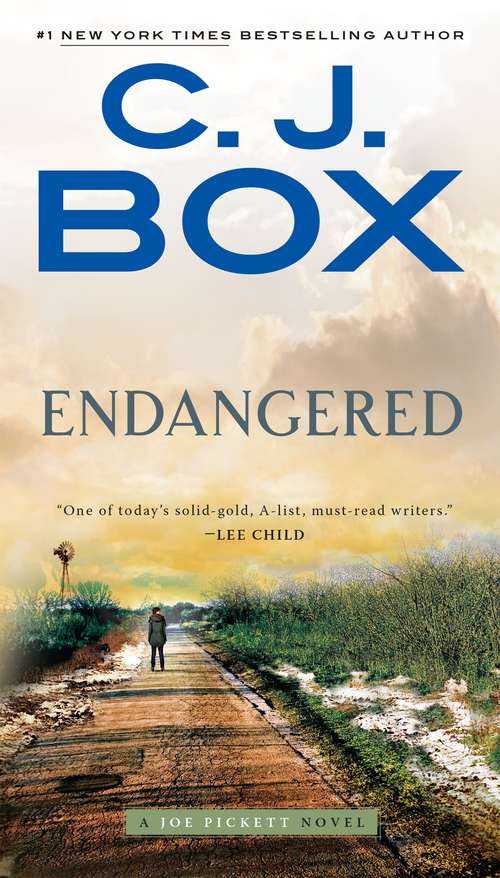 She was gone. Joe Pickett had good reason to dislike Dallas Cates, even if he was a rodeo champion, and now he has even more—Joe’s eighteen-year-old ward, April, has run off with him.

And then comes even worse news: The body of a girl has been found in a ditch along the highway—alive, but just barely, the victim of blunt force trauma. It is April, and the doctors aren’t sure if she’ll recover. Cates denies having anything to do with it—says she ran away from him, too—and there’s evidence that points to another man. But Joe knows in his gut who’s responsible. What he doesn’t know is the kind of danger he’s about to encounter. Cates is bad enough, but Cates’s family is like none Joe has ever met before.

Joe’s going to find out the truth, even if it kills him. But this time, it just might.