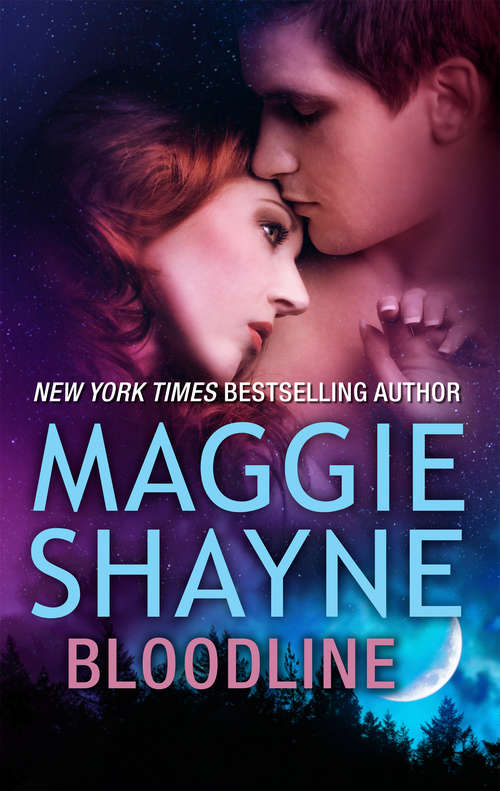 Book 13 in Maggie Shayne's Bestselling Wings in the Night Series Even an immortal can know the taste of fear... Lilith awakens cold, naked and alone--and completely unaware of her own identity. All she knows is that someone is after her, so she has to run--or die. When Ethan discovers the terrified woman hiding on his ranch, he knows immediately not only who she is, but also what. He's never forgotten her, not in all the time since he escaped their joint prison, a clandestine CIA facility where humans are bred into vampires willing to kill on command. He refused to accept that fate, and since he won his freedom he's become a legend to those he left behind. With her own escape, Lilith has become a legend, too, and now, together, they have no choice but to fight their pursuers, whose goal is to become a legend by killing one. Bonus novella: Vampires in Paradise Anna knows she's dying, so she takes to the sea, determined to have one adventure before she passes. Little does she know when she capsizes and finds herself rescued that Diego, reclusive owner of the island where she plans to spend her last days, can offer her not only a taste of passion but also the immortality that comes with his vampire kiss. Don't miss a single title in Maggie Shayne's Wings in the Night series: Twilight Phantasies Twilight Memories Twilight Illusions, with bonus novella Beyond Twilight Born in Twilight, with bonus novella Twilight Vows Twilight Hunger Embrace the Twilight, with bonus novella Run from Twilight Edge of Twilight Blue Twilight, with bonus novella Before Blue Twilight Prince of Twilight Demon's Kiss Lover's Bite Angel's Pain Bloodline, with bonus novella Vampires in Paradise Twilight Prophecy Twilight Fulfilled