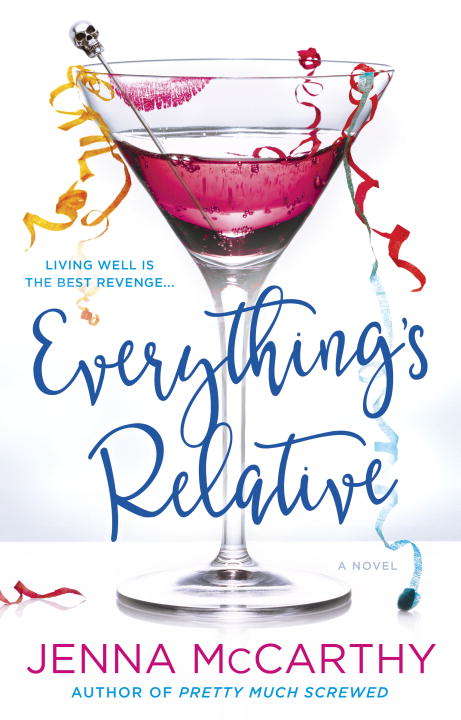 When their mother dies, sisters Jules, Brooke, and Lexi breathe a collective sigh of relief. Their days of being hurt and controlled by Juliana Alexander are over.

It turns out, Juliana isn’t about to let a little detail like death stop her.

The three estranged sisters—one control freak, one peacekeeper and one red hot mess—are shocked to discover that their mother was hiding a massive fortune, one that promises to completely transform all of their lives. But in classic Juliana fashion, there’s a catch. Three of them, to be exact.

Now Jules, Brooke, and Lexi find themselves forced to rely on one another in order to become the women their mother wanted them to be. With millions of dollars on the line and as many obstacles in the way, the sisters embark on a hilarious journey of self-discovery, forgiveness, and the real meaning of wealth.