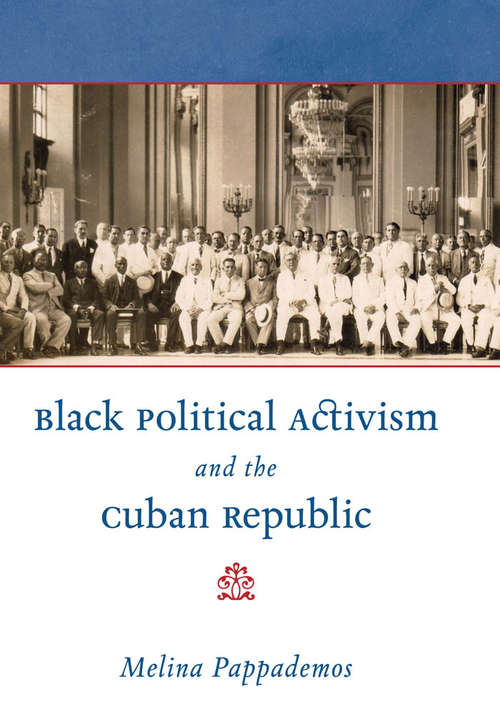 While it was not until 1871 that slavery in Cuba was finally abolished, African-descended people had high hopes for legal, social, and economic advancement as the republican period started. InBlack Political Activism and the Cuban Republic, Melina Pappademos analyzes the racial politics and culture of black civic and political activists during the Cuban Republic. The path to equality, Pappademos reveals, was often stymied by successive political and economic crises, patronage politics, and profound racial tensions. In the face of these issues, black political leaders and members of black social clubs developed strategies for expanding their political authority and for winning respectability and socioeconomic resources. Rather than appeal to a monolithic black Cuban identity based on the assumption of shared experience, these black activists, politicians, and public intellectuals consistently recognized the class, cultural, and ideological differences that existed within the black community, thus challenging conventional wisdom about black community formation and anachronistic ideas of racial solidarity. Pappademos illuminates the central, yet often silenced, intellectual and cultural role of black Cubans in the formation of the nation's political structures; in doing so, she shows that black activism was only partially motivated by race.