The Man Who Closed the Asylums 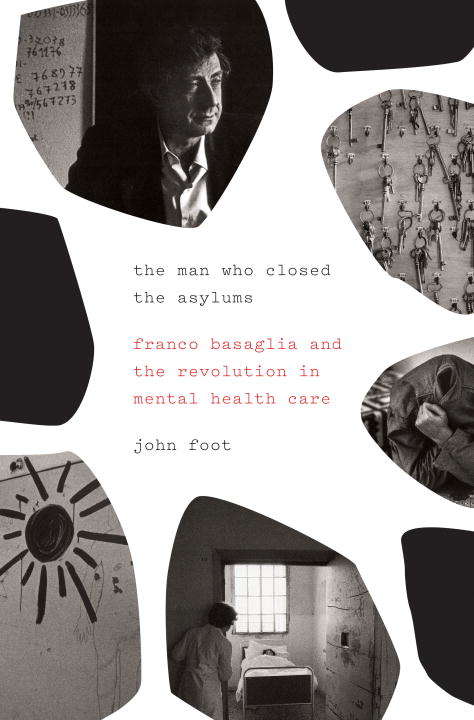 When the wind of the 1960s blew through the world of psychiatry In 1961, when Franco Basaglia arrived outside the grim walls of the Gorizia asylum, on the Italian border with Yugoslavia, it was a place of horror, a Bedlam for the mentally sick and excluded, redolent of Basaglia's own wartime experience inside a fascist gaol. Patients were frequently restrained for long periods, and therapy was largely a matter of electric and insulin shocks. The corridors stank, and for many of the interned the doors were locked for life. This was a concentration camp, not a hospital.Basaglia, the new Director, was expected to practise all the skills of oppression in which he had been schooled, but he would have none of this. The place had to be closed down by opening it up from the inside, bringing freedom and democracy to the patients, the nurses and the psychiatrists working in that "total institution."Inspired by the writings of authors such as Primo Levi, R.D. Laing, Erving Goffman, Michel Foucault and Frantz Fanon, and the practices of experimental therapeutic communities in the UK, Basaglia's seminal work as a psychiatrist and campaigner in Gorizia, Parma and Trieste fed into and substantially contributed to the national and international movement of 1968. In 1978 a law was passed (the "Basaglia law") which sanctioned the closure of the entire Italian asylum system.The first comprehensive study of this revolutionary approach to mental health care, The Man Who Closed the Asylums is a gripping account of one of the most influential movements in twentieth-century psychiatry, which helped to transform the way we see mental illness. Basaglia's work saved countless people from a miserable existence, and his legacy persists, as an object lesson in the struggle against the brutality and ignorance that the establishment peddles to the public as common sense.From the Hardcover edition.