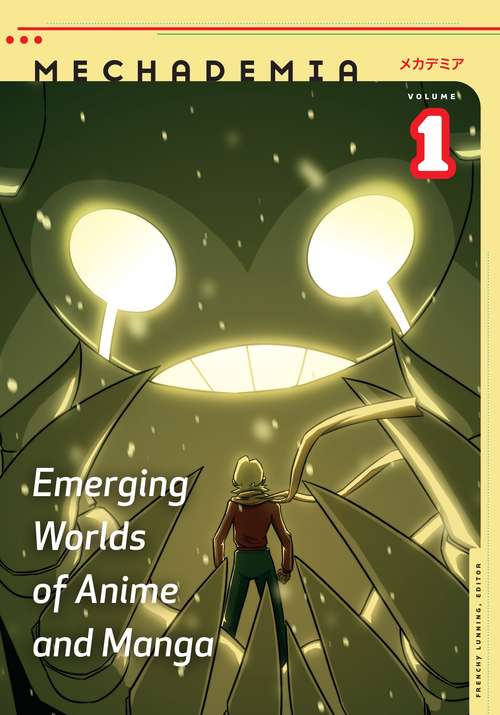 Mechademia, a new annual edited by Frenchy Lunning, begins an innovative and fresh conversation among scholars, critics, and fans about the complexity of art forms like Superflat, manga, and anime. The inaugural volume, Mechademia 1 engages the rise of Japanese popular culture through game design, fashion, graphic design, commercial packaging, character creation, and fan culture. Promoting dynamic ways of thinking, along with state-of-the-art graphic design and a wealth of images, this cutting-edge work opens new doors between academia and fandom.The premiere issue features the interactive worlds that anime and manga have created, including the origins of cosplay (the manga and anime costume subculture), Superflat, forgotten images from a founding manga artist, video game interactivity, the nature of anime fandom in America, and the globalization of manga.