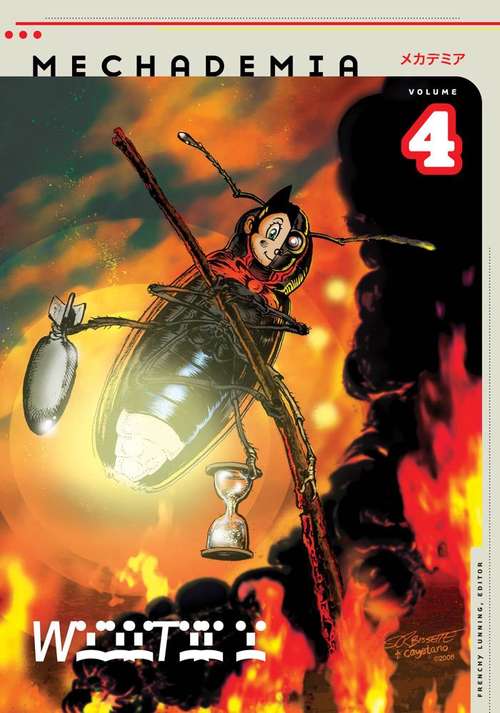 The themes of war and time are intertwined in unique ways in Japanese culture, freighted as that nation is with the multiple legacies of World War II: the country's militarization, its victories and defeats, Hiroshima and Nagasaki, and the uneasy pacifism imposed by the victors. Delving into topics ranging from the production of wartime propaganda to the multimedia adaptations of romance narrative, contributors to the fourth volume in the Mechademia series address the political, cultural, and technological continuum between war and the everyday time of orderly social productivity that is reflected, confronted, and changed in manga, anime, and other forms of Japanese popular culture.

Grouped thematically, the essays in this volume explore the relationship between national sovereignty and war (from the militarization of children as critically exposed in Grave of the Fireflies to reworkings of Japanese patriotism in The Place Promised in Our Early Days), the intersection of war and the technologies of social control (as observed in the films of Oshii Mamoru and the apocalyptic vision of Neon Genesis Evangelion), history and memory as in manga artists working through the trauma of Japan's defeat in World War II and the new modalities of storytelling represented by Final Fantasy X), and the renewal and hybridization of militaristic genres as a means of subverting conventions (in Yamada Futaro's ninja fiction and Miuchi Suzue's girl knight manga).