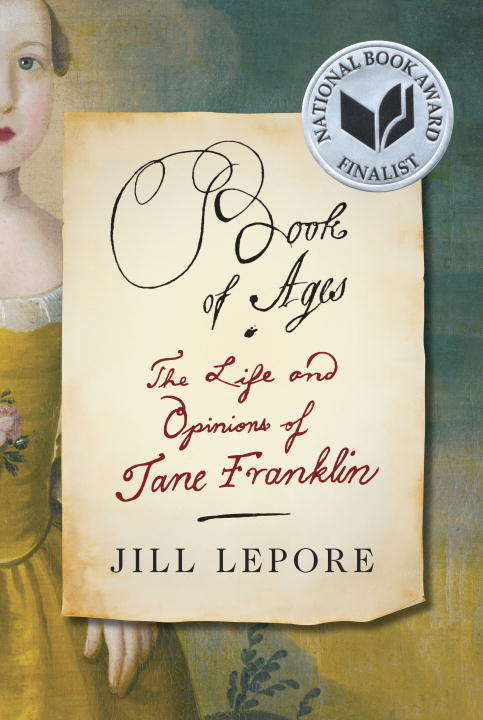 From one of our most accomplished and widely admired historians, a revelatory portrait of Benjamin Franklin's youngest sister and a history of history itself. Like her brother, Jane Franklin was a passionate reader, a gifted writer, and an astonishingly shrewd political commentator. Unlike him, she was a mother of twelve. Benjamin Franklin, who wrote more letters to his sister than he wrote to anyone else, was the original American self-made man; his sister spent her life caring for her children. They left very different traces behind.

Making use of an amazing cache of little-studied material, including documents, objects, and portraits only just discovered, Jill Lepore brings Jane Franklin to life in a way that illuminates not only this one woman but an entire world--a world usually lost to history. Lepore's life of Jane Franklin, with its strikingly original vantage on her remarkable brother, is at once a wholly different account of the founding of the United States and one of the great untold stories of American history and letters: a life unknown.