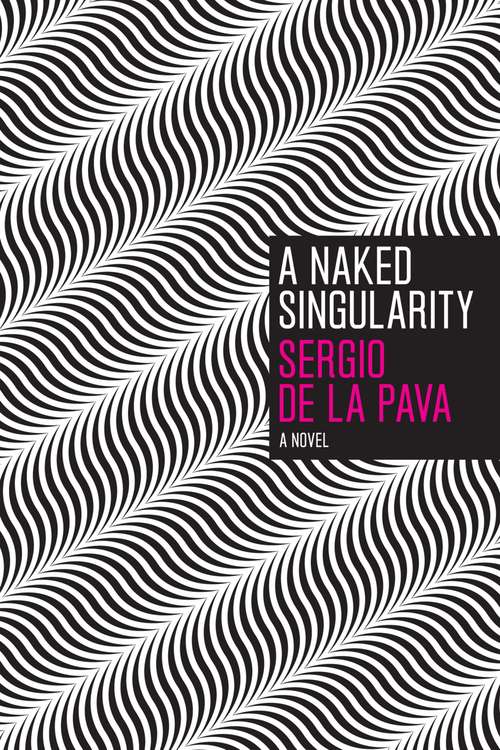 A Naked Singularity tells the story of Casi, a child of Colombian immigrants who lives in Brooklyn and works in Manhattan as a public defender--one who, tellingly has never lost a trial. Never. In the book, we watch what happens when his sense of justice and even his sense of self begin to crack--and how his world then slowly devolves. It's a huge, ambitious novel clearly in the vein of DeLillo, Foster Wallace, Pynchon, and even Melville, and it's told in a distinct, frequently hilarious voice, with a striking human empathy at its center. Its panoramic reach takes readers through crime and courts, immigrant families and urban blight, media savagery and media satire, scatology and boxing, and even a breathless heist worthy of any crime novel. If InfiniteJest stuck a pin in the map of mid-90s culture and drew our trajectory from there, A Naked Singularity does the same for the feeling of surfeit, brokenness, and exhaustion that permeates our civic and cultural life today. In the opening sentence of William Gaddis's A Frolic of His Own, a character sneers, "Justice? You get justice in the next world. In this world, you get the law." A Naked Singularity reveals the extent of that gap, and lands firmly on the side of those who are forever getting the law.