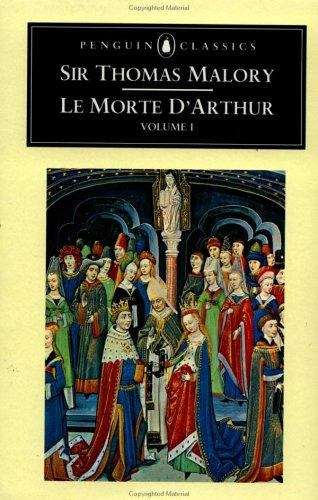 Recounting Arthur's birth, his ascendancy to the throne after claiming Excalibur, his ill-fated marriage to Guenever, the treachery of Morgan le Fay and the exploits of the Knights of the Round Table, it magically weaves together adventure, battle, love and enchantment. Le Morte D'Arthur looks back to an idealized Medieval world and is full of wistful, elegiac regret for a vanished age of chivalry. Edited and published by William Caxton in 1485, Malory's prose romance drew on French and English verse sources to give an epic unity to the Arthur myth, and remains the most magnificent re-telling of the story in English.