Kiss of the Moon 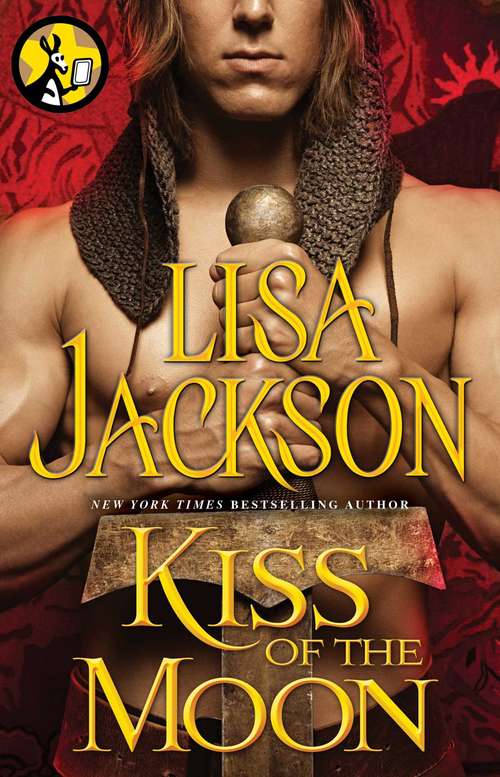 Now available as an eBook for the first time ever, a classic love story filled with deep magic, dark castles brooding heroes, and strong-willed heroines. Dear Reader,KISS OF THE MOONis filled with magic, curses, heroes, and villains. It's set in medieval Wales, an intriguing place filled with deep magic, dark castles, brooding heroes, and strong-willed heroines.Adventure, allure, and avarice hide in the shadows of shadowy forests and candlelit towers of Castle Prydd where an ancient prophecy is fulfilled when Sorcha of Prydd comes into the world:"born during a tempest, with hair the color of a raven's wing, eyes the blue of midnight, and the kiss of the moon on skin like alabaster..."It's said that whoever is born with the KISS OF THE MOON birthmark upon his skin will rise to become the savior of Prydd. No one ever expected the chosen one to be a woman! Not only is this heresy, but an outrage. Surely the fates are wrong...or are they?Years later, Sorcha's courage is sorely tested when she must save her kidnapped sister and in doing so enters Hagan of Erbyn's bedchamber. Never intending to be seduced by the arrogant and handsome lord, she places a knife to his throat. But that is just the beginning -- and soon her pulse pounds whenever he's near. Though she warns herself that Hagan is her sworn enemy, Sorcha can't convince her wayward heart.KISS OF THE MOONis a tale of curses and lies, trust and betrayal, and, ultimately, the power of love. I hope you are captivated by it.-- Lisa Jackson