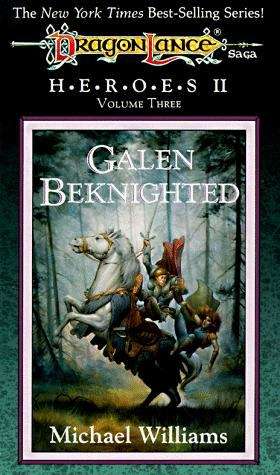 Uneasily, I held the piece of jewelry up to candlelight. It had been scarcely a week since I had taken the stones from the old leather pouch, in which they had resided since they were given to me, and sent them to the local jeweler to have them set in a brooch. It had cost a pretty sum, but it seemed worth it: At night of late, when the high wind raced down from the hills into the castle, whipping about the battlements and through the window, my belongings would shake on their perches and shelves and places of storage. On those nights, I could swear I heard the opals click together in the darkness, as though they were trying to speak. As though on cue, again the wind rose suddenly. The candle sputtered and went out.

I could not complete the feeble sentiment, for a cold mist followed in the wake of the wind, smelling of old water and ice and cavernous gloom. Somehow it carried upon it a terrible loneliness and sadness, so that as the mist passed over me, I wanted to cry out, to moan and blubber for no reason I could name or understand. The whole chamber tensed, as though it awaited some monstrous change. It was then that the shapes appeared. . . .

Becoming a knight has changed the Weasel very little. Galen Pathwarden is still

reluctant to adventure, still out to save his own skin at virtually any cost. But when his brother Brithelm vanishes mysteriously, Galen sets aside his better judgment and embarks on a quest that leads under the earth, deep into a conspiracy of darkness, and to the end of his courage.