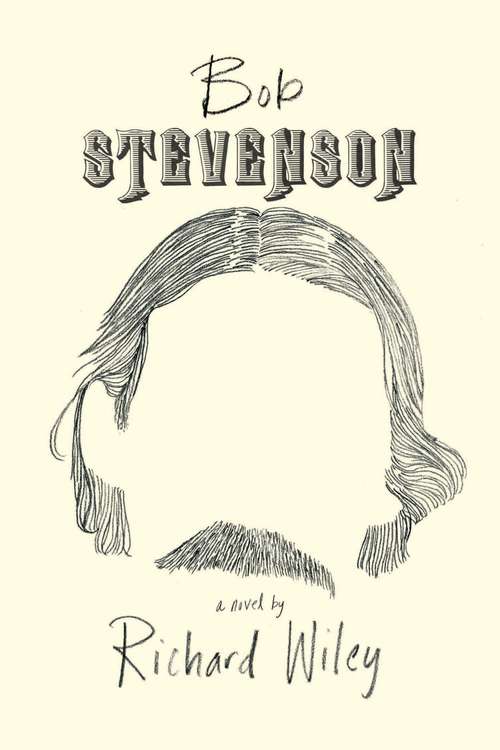 "A witty, roller-coaster ride of uncertain identity set against the gritty certainties of New York City. In compelling, unadorned prose, Richard Wiley gives us a bewitching and ultimately moving tale." -Caryl Phillips, author of A Distant Shore and The Lost ChildDr. Ruby Okada meets a charming man with a Scottish accent in the elevator of her psychiatric hospital. Unaware that he is an escaping patient, she falls under his spell, and her life and his are changed forever by the time they get to the street.Who is the mysterious man? Is he Archie B. Billingsly, suffering from dissociative identity disorder and subject to brilliant flights of fancy and bizarre, violent fits? Or is he the reincarnation of Robert Louis Stevenson, back to haunt New York as Long John Silver and Mr. Edward Hyde? Her career compromised, Ruby soon learns that her future and that of her unborn child depend on finding the key to his identity. With compelling psychological descriptions and terrifying, ineffable transformations, Bob Stevenson is an ingenious tale featuring a quirky cast of characters drawn together by mutual fascination, need, and finally, love.Richard Wiley is the author of eight novels including Soldiers in Hiding, winner of the PEN/Faulkner Award for Fiction, and Ahmed's Revenge, winner of the Maria Thomas Fiction Award. Professor emeritus at the University of Nevada, Las Vegas, he divides his time between Los Angeles, California and Tacoma, Washington.