If She Only Knew 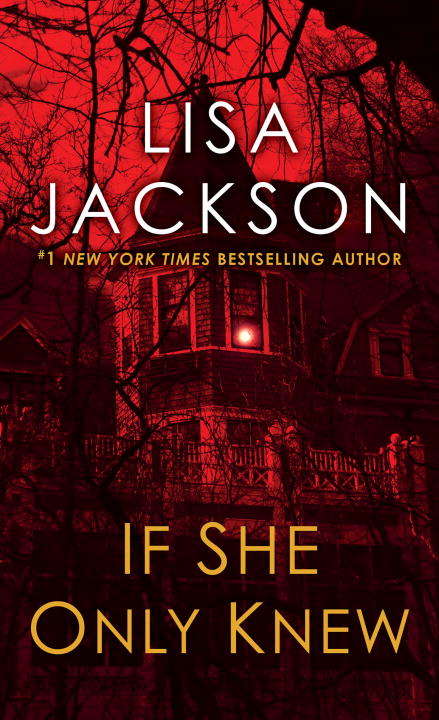 Not only has Marla Cahill survived a deadly car accident, but her beautiful features have been restored through plastic surgery. She should be grateful. Instead, she's consumed by confusion. . .

and panic. For the people gathered at her bedside--her family--are strangers. And so is the woman whose haunted eyes stare back from the mirror. . .

Secluded at the magnificent Cahill mansion, Marla waits for something to trigger recognition. Yet the only thing she's left with is the unshakable feeling that she is not who everyone says she is, and that something is very, very wrong. . .. . .

And She Woke Up To Murder

Determined to piece together the truth of her identity, she finds herself drawn to her brother-in-law, Nick--a man who seems both to want and despise her. And as her fractured mind slowly clears, Marla begins to have flashes of another life. . .

of cruel betrayals and deadly secrets. Marla's life isn't just different--it's in danger, controlled by a twisted killer who's waiting for the right moment to strike. . .