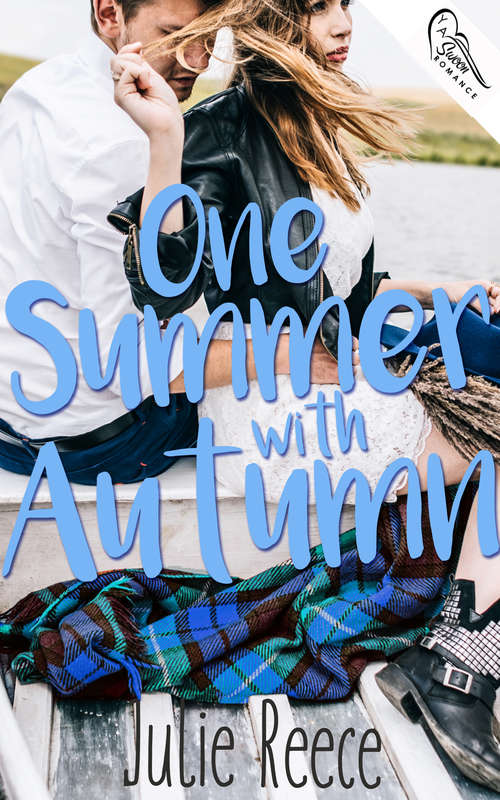 Wearing anger management issues like a second skin won't help Autumn win her dad's approval for the big trip she's been planning--or meet his condition that she successfully complete a summer internship for college.

Autumn's cool unravels when her sister lectures against disappointing the family again. And when a young, bearded guy steps through the crowd to settle the growing argument between siblings, Autumn lashes out, dubbing him a "Duck Dynasty wannabe."

At Nineteen, Caden Behr is clueless as to why his man parts are threatened by the fearsome girl before him. He'd only come to find an intern for his recreational equipment company, not break up a girl-fight between two sisters.

Unfortunately, the only candidate left is the girl who just told him off. Without her, he'll never prove to his CEO mother that he's ready for more responsibility.

Because despite her best efforts to scare him off, and his fading desire to push her into the lake, they're beginning to enjoy the time they spend together. But pride is a hard habit to break. And if neither will admit their changing feelings, they could lose a whole lot more than one summer.