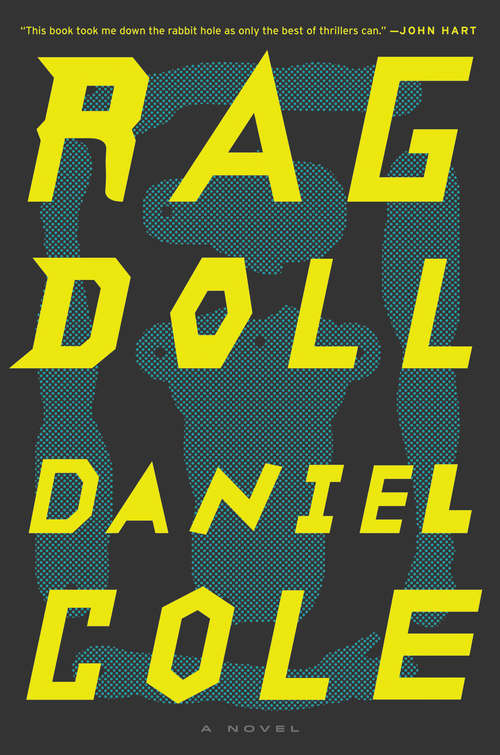 “A gruesome delight! Daniel Cole’s thriller Ragdoll, in which gritty detective William ‘Wolf’ Fawkes comes upon a single corpse stitched together out of six bodies, had me flipping pages furiously. It’s an impressive debut, dark, propulsive, and surprisingly funny.” —Gregg Hurwitz, bestselling author of Orphan XWilliam Fawkes, a controversial detective known as The Wolf, has just been reinstated to his post after he was suspended for assaulting a vindicated suspect. Still under psychological evaluation, Fawkes returns to the force eager for a big case. When his former partner and friend, Detective Emily Baxter, calls him to a crime scene, he’s sure this is it: the body is made of the dismembered parts of six victims, sewn together like a puppet—a corpse that becomes known as “The Ragdoll.”Fawkes is tasked with identifying the six victims, but that gets dicey when his reporter ex-wife anonymously receives photographs from the crime scene, along with a list of six names, and the dates on which the Ragdoll Killer plans to murder them.The final name on the list is Fawkes.Baxter and her trainee partner, Alex Edmunds, hone in on figuring out what links the victims together before the killer strikes again. But for Fawkes, seeing his name on the list sparks a dark memory, and he fears that the catalyst for these killings has more to do with him—and his past—than anyone realizes.With a breakneck pace, a twisty plot, and a wicked sense of humor, Ragdoll announces the arrival of the hottest new brand in crime fiction.