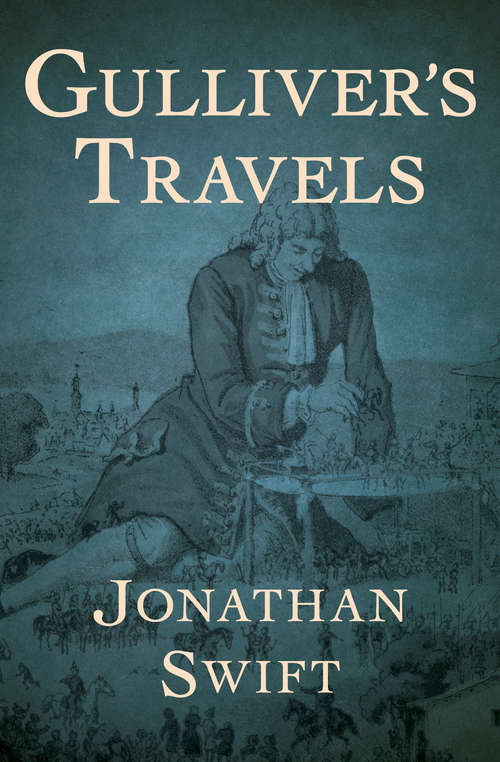 From the world’s greatest satirist, the classic adventures of the intrepid Gulliver Broken into four parts, Gulliver’s Travels marks the progress of a gallant explorer as he sails into the unknown, visiting surreal worlds like Brobdingnag, a realm filled with gigantic men; Lilliput, a diminutive land filled with pint-size people; Laputa, a floating island in the sky; and even the fabled land known as Japan. Along the way, Gulliver solves problems, starts and ends wars, and gets into—and back out of—one hot pot after another. Just beneath the surface of Jonathan Swift’s dashing novel is a devastating satire of the world in the early eighteenth century, and few institutions escape critique. Swift calls into question the worthiness of human society, where the greedy and the wicked thrive. In the end, however, Gulliver’s Travels remains, at its heart, a dramatic adventure filled with the curiosities and feats of daring that have thrilled readers for centuries. Seldom have audiences enjoyed such a balanced mixture of humor, satire, thrills, and philosophy. This ebook has been professionally proofread to ensure accuracy and readability on all devices.