The Case Against Fluoride 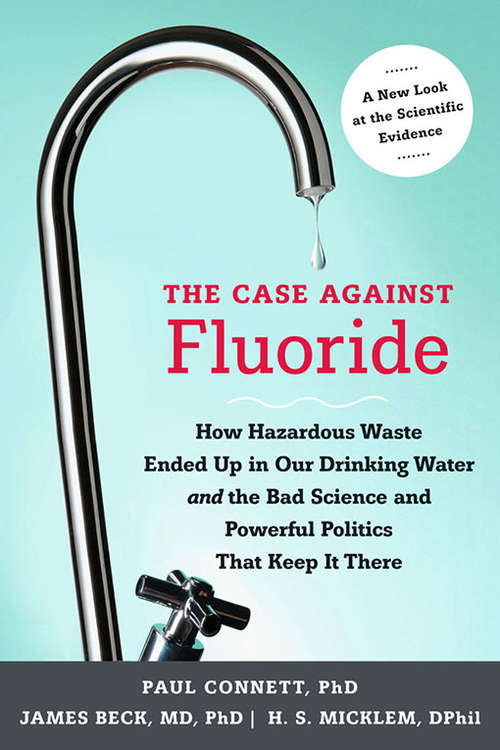 Connett (environmental chemistry and toxiclogy, St Lawrence U. , retired), Beck (emeritus, medical biophysics, U. of Calgary, Canada) and Micklem (emeritus, School of Biological Sciences, U. of Edinburgh, UK) line up evidence against the US national policy of water fluoridation. Writing for general readers with no presupposed scientific background, they argue that the scientific literature as well as findings of a 2006 review conducted by the National Research Council, overwhelmingly suggest that ingesting fluoride carries more health risks than it prevents. Organized into six parts, the volume covers ethical and general arguments against fluoride, evidence that fluoride is ineffective in preventing tooth decay, historical events leading to the adoption of mandatory fluoridation, evidence of harm, consideration of the margin of safety argument used by proponents, and motivations and techniques for the promotion of fluoridation. Copious references and endnotes are provided. Connett is the director of the Fluoride Action Network. Annotation ©2011 Book News, Inc. , Portland, OR (booknews. com)