Blacks and Whites in Christian America 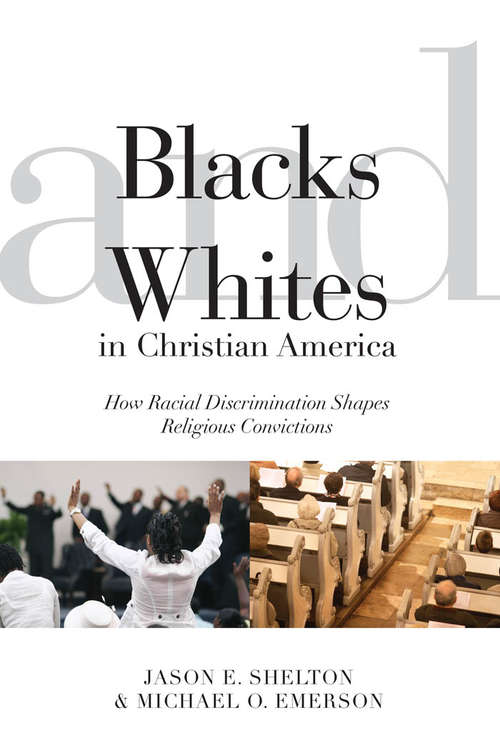 "universal" religion, all believe more or less the same things

when it comes to their faith. Yet black and white Christians

differ in significant ways, from their frequency of praying or

attending services to whether they regularly read the Bible or

believe in Heaven or Hell.

In this engaging and accessible sociological study of white

Emerson push beyond establishing that there are racial differences

in belief and practice among members of American

Protestantism to explore why those differences exist. Drawing

on the most comprehensive and systematic empirical

to date, they delineate five building blocks of black Protestant

faith which have emerged from the particular dynamics

of American race relations. Shelton and Emerson find that

America's history of racial oppression has had a deep and

fundamental effect on the religious beliefs and practices of

blacks and whites across America.