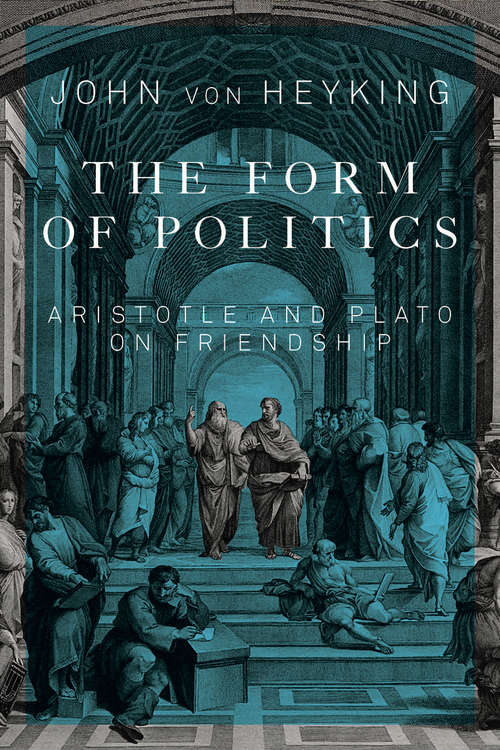 For statesmen, friendship is the lingua franca of politics. Considering the connections between personal and political friendship, John von Heyking's The Form of Politics interprets the texts of Plato and Aristotle and emphasizes the role that friendship has in enduring philosophical and contemporary political contexts.

Inviting reassessment of the relationship between friendship and politics by returning to the origins of Western philosophy, The Form of Politics is a lucid work on the foundations of political cooperation.