A Plague of Zombies 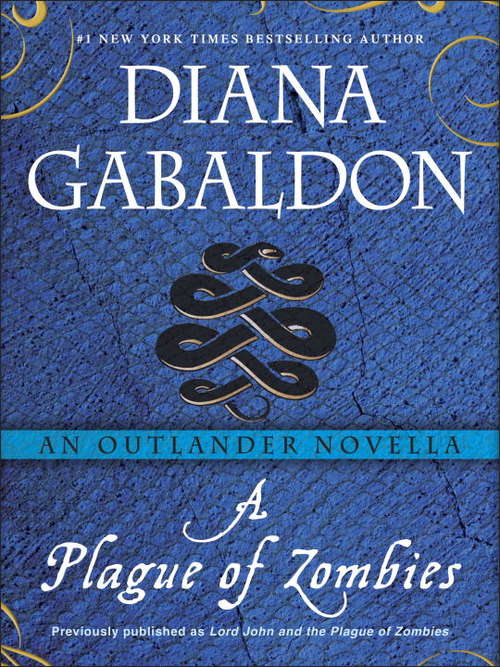 Diana Gabaldon, #1 New York Times bestselling author of the acclaimed Outlander series, delivers a captivating tale of history and suspense, with a touch of the supernatural, featuring Lord John Grey. This novella, originally published as "Lord John and the Plague of Zombies," is now available as a standalone eBook. Lord John Grey, a lieutenant-colonel in His Majesty's army, arrives in Jamaica with orders to quash a slave rebellion brewing in the mountains. But a much deadlier threat lies close at hand. The governor of the island is being menaced by zombies, according to a servant. Lord John has no idea what a zombie is, but it doesn't sound good. It sounds even worse when hands smelling of grave dirt come out of the darkness to take him by the throat. Between murder in the governor's mansion and plantations burning in the mountains, Lord John will need the wisdom of serpents and the luck of the devil to keep the island from exploding. Praise for Diana Gabaldon's novels featuring Lord John Grey "Call it what you will--historical adventure, conspiracy thriller--it's an engrossing story, masterfully paced, with exciting plot twists, swift reversals, and robust characterizations."--The Globe and Mail, on The Scottish Prisoner "[Diana Gabaldon's] writing is always vivid and often lyrical."--The Washington Post, on Lord John and the Brotherhood of the Blade "[A] thoroughly entertaining and wonderfully witty historical mystery set in the richly detailed, occasionally bawdy world of Georgian England."--Booklist, on Lord John and the Private Matter