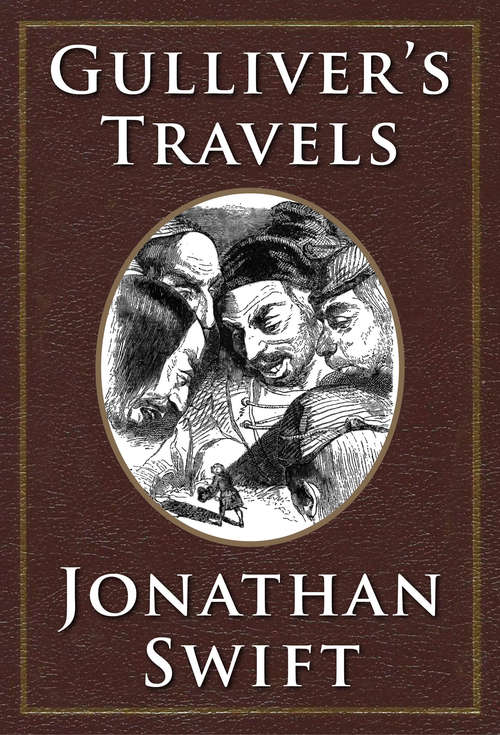 It is both a satire on human nature and the "travellers' tales" literary subgenre.

It tells the story of Lemuel Gulliver and his fantastic journeys.

A series of seafaring misadventures take Gulliver to a variety of imagined lands, where he meets the tiny Lilliputians, the enormous Brobdingnagians and many other curious peoples.

He is embroiled in political intrigue everywhere he goes, all of which is Swift's comic allegory for religious, political and social events of the day in Europe.

Never out of print since its first publication, Gulliver's Travels continues to delight readers today.

Swift himself claimed that he wrote Gulliver's Travels "to vex the world rather than divert it".