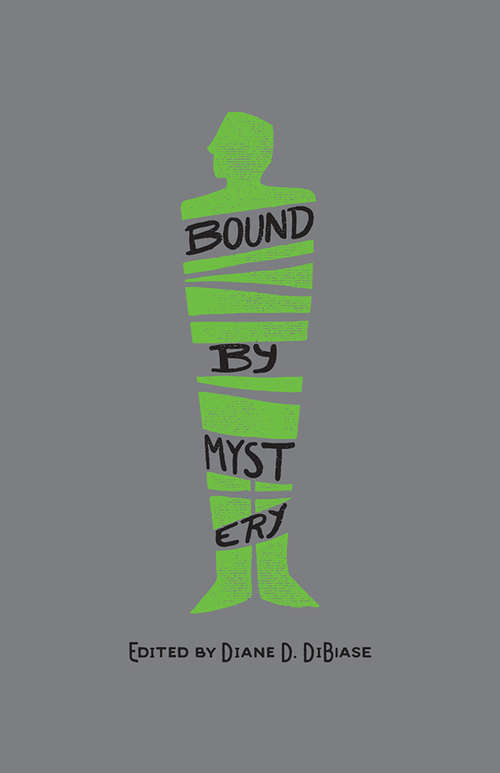 In celebration of our 20th anniversary, Poisoned Pen Press has commissioned original short stories from thirty-five of its authors, past and present. Some names will be immediately recognizable to mystery aficionados-Kerry Greenwood with her Phryne Fisher mysteries, now also a popular television program, or Laurie R. King who has charmed Sherlockians worldwide with her beloved Mary Russell series. Some have gone on to big deals with the big leagues-Carolyn Wall, whose debut novel, Sweeping Up Glass, was purchased by Penguin Random House, or James Sallis, whose novella, Drive, was critically acclaimed and made into major motion picture starring Ryan Gosling. Several have been translated into other languages with foreign publishers. Some authors have been on hiatus, and are writing something new for the first time in years. Most have remained comfortably ensconced with us here at the Press, enjoying a modicum of fame and a steadily growing base of loyal readers who eagerly anticipate their next-in-series.

This anthology celebrates our authors, their talent, and their diversity. Some have chosen to feature characters well-established within their own series-protagonists, supporting cast, and even one villain-turned-hero. Others have gone in totally different directions, inventing new characters and going dark or cozy for the first time, with chilling and delightful results. Yet as different as these authors and their stories are, they all share a common passion for finely crafted tales of crime and murder. From Greece to Italy, India to Australia, Great Britain to Canada; from the East Coast to the Pacific Northwest and New Mexico to the Savannah low country, they are a community Bound by Mystery, and we are proud to present their short fiction to you for the first time ever.