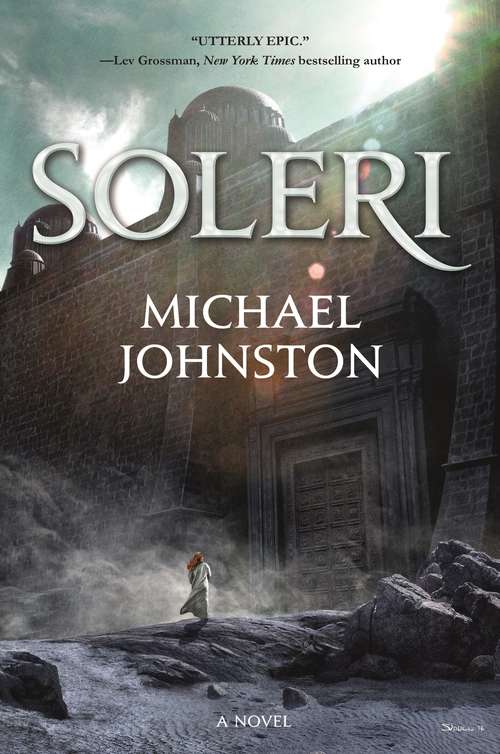 Michael Johnston brings you the first in a new epic fantasy series inspired by ancient Egyptian history and King Lear.The ruling family of the Soleri Empire has been in power longer than even the calendars that stretch back 2,826 years. Those records tell a history of conquest and domination by a people descended from gods, older than anything in the known world. No living person has seen them for centuries, yet their grip on their four subjugate kingdoms remains tighter than ever.On the day of the annual eclipse, the Harkan king, Arko-Hark Wadi, sets off on a hunt and shirks his duty rather than bow to the emperor. Ren, his son and heir, is a prisoner in the capital, while his daughters struggle against their own chains. Merit, the eldest, has found a way to stand against imperial law and marry the man she desires, but needs her sister’s help, and Kepi has her own ideas. Meanwhile, Sarra Amunet, Mother Priestess of the sun god’s cult, holds the keys to the end of an empire and a past betrayal that could shatter her family. Detailed and historical, vast in scope and intricate in conception, Soleri bristles with primal magic and unexpected violence. It is a world of ancient and elaborate rites, of unseen power and kingdoms ravaged by war, where victory comes with a price, and every truth conceals a deeper secret.At the Publisher's request, this title is being sold without Digital Rights Management Software (DRM) applied.