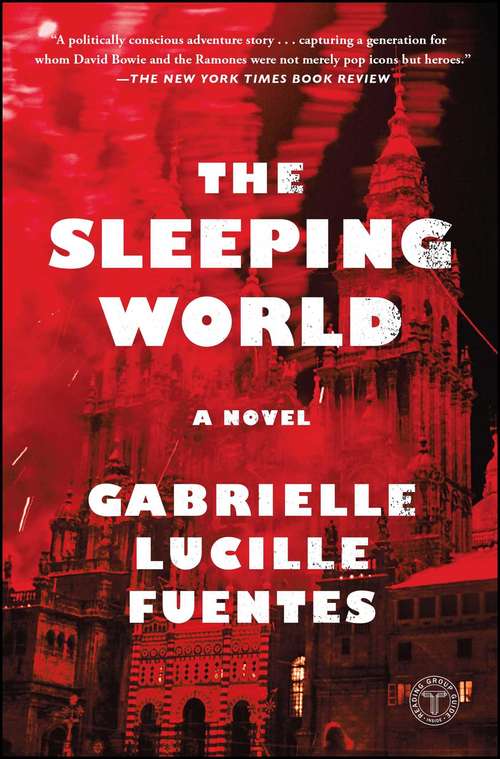 "A searing, beautifully written novel that captures the exhilaration and dangers of 1970s post-Franco Spain. Mosca, a bitterly jaded young woman, goes on a harrowing search for her missing brother--and the history that destroyed their lives. Violent, heartbreaking, unforgettable, The Sleeping World is a stunning debut" (Cristina Garcia, author of Dreaming in Cuban).Spain, 1977. Military rule is over. Bootleg punk music oozes out of illegal basement bars, uprisings spread across towns, fascists fight anarchists for political control, and students perform protest art in the city center, rioting against the old government, the undecided new order, against the universities, against themselves... Mosca is an intelligent, disillusioned university student, whose younger brother is among the "disappeared," taken by the police two years ago, now presumed dead. Spurred by the turmoil around them, Mosca and her friends commit an act that carries their rebellion too far and sends them spiraling out of their provincial hometown. But the further they go, the more Mosca believes her brother is alive and the more she is willing to do to find him. The Sleeping World is a beautiful, daring novel about youth, freedom, and doing whatever it takes to keep a family together, in a nation whose dead walk the streets and whose wars never end.