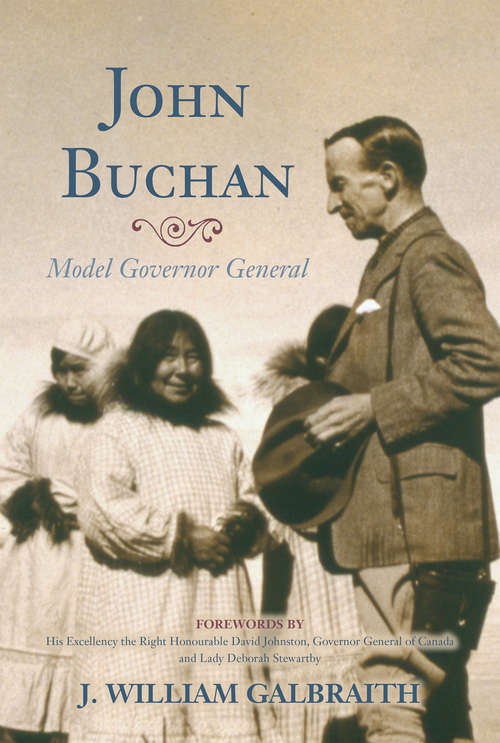 Soldier, spy, politician, bestselling thriller writer, and governor general of Canada — John Buchan was a man of many seasons and talents. An accomplished Scottish journalist, soldier, head of intelligence, and Member of Parliament, John Buchan (1875-1940) is best known for penning thrillers such as The Thirty-Nine Steps. However, as Canada’s 15th governor general (1935-40), Buchan, 1st Baron Tweedsmuir, played a significant leadership role as a statesman and diplomat.Buchan was the first governor general appointed after the 1931 Statute of Westminster, which gave Canada constitutional equality with Britain. He worked tirelessly for Canadian unity and promoted the sovereignty, and loyalty to the sovereign, of Canada. In 1937 he founded the Governor General’s Awards, still Canada’s premier prizes for literary achievement.Lord Tweedsmuir helped draw Canada, Britain, and the United States closer together to strengthen the democracies threatened by Nazism and Fascism. He was an inspiration to several of his successors and still inspires us today.