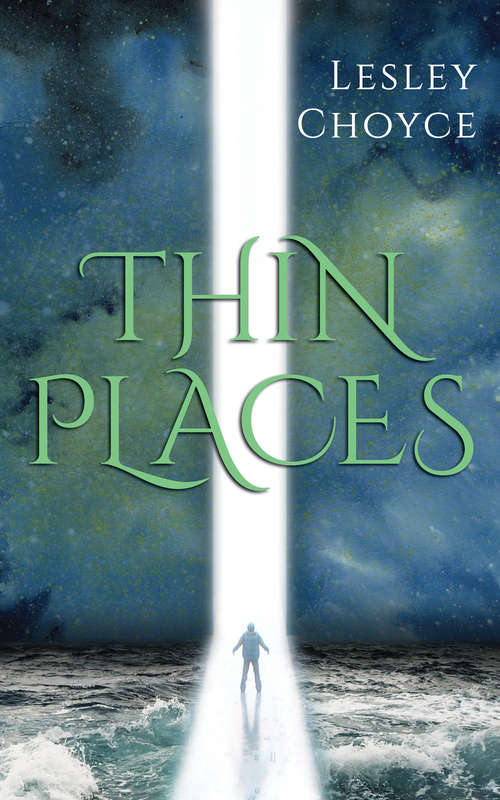 A dazzling story told in verse of sixteen-year-old Declan Lynch and the girl whose centuries-old voice rings in his head.

One day, Declan Lynch, a restless teenager, starts hearing a girl’s voice inside his head. Eventually, he even begins to see her. Though he’s not certain the girl, Rebecca, is real, Declan finds himself falling for her. She shows him visions of places and people he has never seen — places he feels compelled to find in hopes of meeting her.

His quest takes him to County Sligo, Ireland, and its “thin places,” spots where the earth and the spirit world seem almost to touch. His slightly crazy Uncle Seamus takes him in, as Declan’s search has him wondering which world he belongs to — his or the one belonging to a girl who might not even be real.