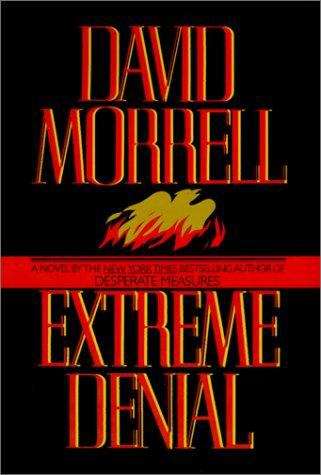 At forty, Steve Decker is one of America's most accomplished anti-terrorist operatives.

shouldering the blame. Embittered by the fiasco, he retires to the mountains of New

Mexico and there meets an extraordinary woman named Beth Dwyer. She changes his life.

Suddenly Decker has the very things he had lived so long without: a beautiful, brilliant

woman he longs to marry and a future that could include children. But when a terrifying

assault rips his world apart, Beth disappears - leaving an agonizing mystery in her

wake. Who is this woman he loved so completely, almost to the point of obsession?

Is she still alive? Was she captured by Decker's enemies or her own? Did she love

him or use him - possibly as bait in some sinister plan? Reaching back into his shadowy

past, Decker discovers that two malicious - and diametrically opposed - forces have

been stalking him. To stay alive, Decker must use all his carefully honed skills,

stay one step ahead of his murderous enemies, and pray that luck is on his side as

he moves from hunter to hunted, from the deserts of Santa Fe to the streets of New

most of all, the truth.