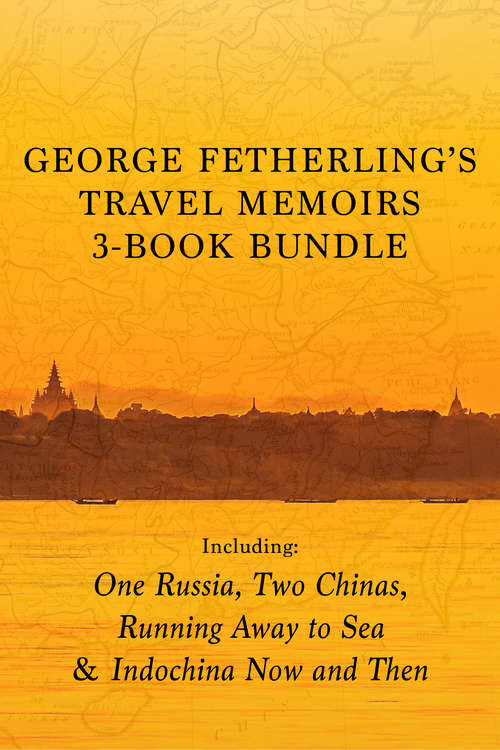 The travel writing of celebrated writer George Fetherling is filled with vivid prose and bizarre characters.

A travel narrative written over the course of ten years, One Russia, Two Chinas is about change and resistance to change in the postmodern world. A valuable document that freezes some important world events for close inspection.

Running Away to Sea: Round the World on a Tramp Freighter

At a turning point in his life, George Fetherling embarked on an adventure to sail round the world on one of the last of the tramp freighters. The four-month voyage carried him 30,000 nautical miles from Europe via the Panama Canal to the South Pacific and back by way of Singapore, Indonesia, the Indian Ocean, and Suez. Written with dash, colour, and droll humour, Fetherling’s narrative is peopled by a rich cast of characters, from the Foreign Legionnaires of French Polynesia to the raskol gangs of Papua New Guinea.

Indochina Now and Then

George Fetherling recounts multiple journeys through Vietnam, Laos, and Cambodia, keeping an eye peeled and an ear cocked for whatever faint traces of French rule might remain. Indochina Now and Then is a travel narrative that leaves an indelible impression in the readers imagination.