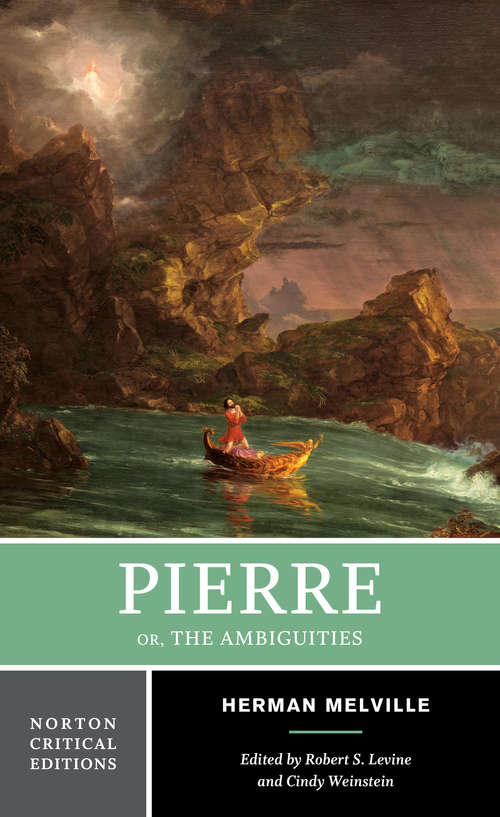 When Pierre was published one year after Moby-Dick, expectations were high. Readers expected—and Melville delivered—adventure, humor, and brilliance. Magnificent and strange, Pierre is a richly allusive novel mirroring both antebellum America and Melville’s own life.

· Contextual and source materials, including letters, responses to Pierre by Melville’s contemporaries, and works by Daniel Webster, Thomas Cole, James Fenimore Cooper, Lydia Maria Child, and Nathaniel Hawthorne, among others, that give readers a sense of Pierre’s time and place.

· A Chronology and a Selected Bibliography.