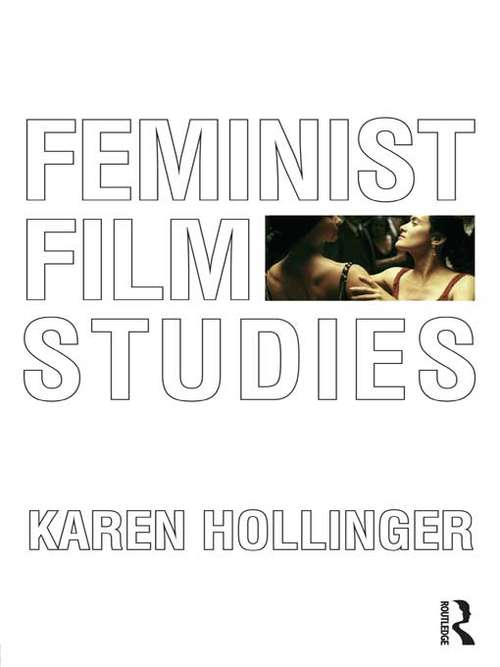 Feminist Film Studies is a readable, yet comprehensive textbook for introductory classes in feminist film theory and criticism.

Karen Hollinger provides an accessible overview of women’s representation and involvement in film, complemented by analyses of key texts that illustrate major topics in the field. Key areas include:

a brief history of the development of feminist film theory

the theorization of the male gaze and the female spectator

feminism and avant-garde and documentary film

Each chapter includes a "Films in Focus" section, which analyzes key texts related to the chapter’s major topic, including examples from classical Hollywood, world cinema, and the contemporary period.

This book provides students in both film and gender/women’s studies with a clear introduction to the field of feminist film theory and criticism.