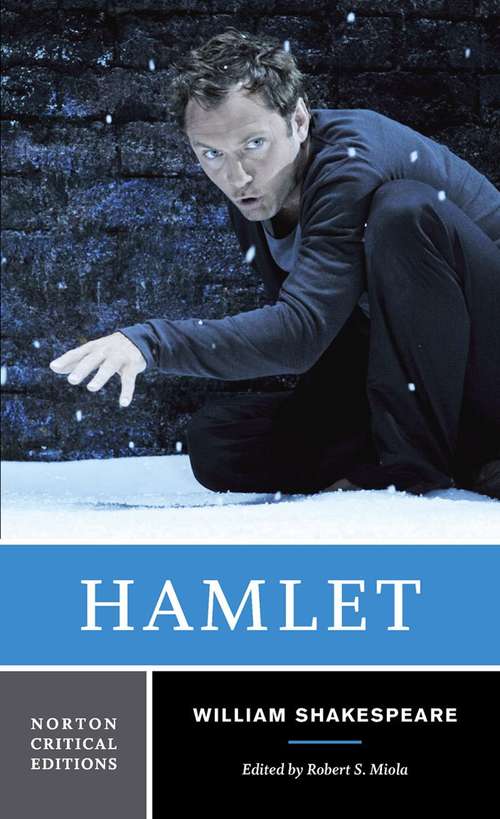 This Norton Critical Edition of Hamlet features a newly edited text based on the Second Quarto (1604–05). It is accompanied by detailed explanatory annotations and appendices providing important passages from both the First Quarto Hamlet (1603) and the Folio Hamlet (1623). Robert S. Miola’s thought-provoking introduction, “Imagining Hamlet,” considers this tragedy as it has taken shape in the theater, in criticism, and in various cultures.

A Selected Bibliography is also included.