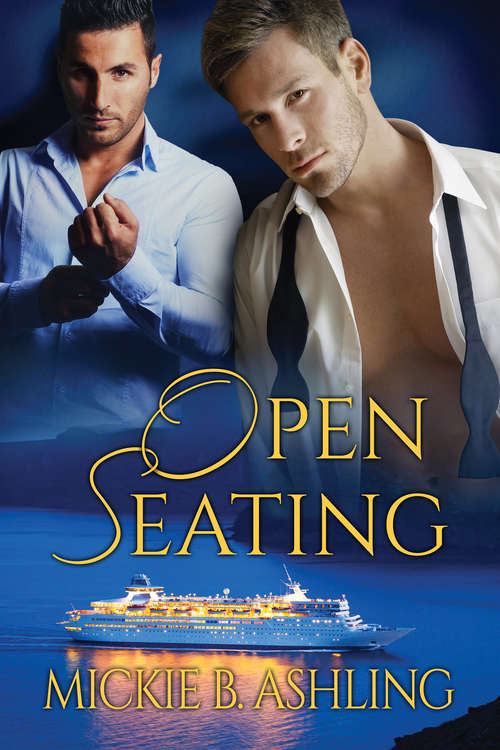 Seth Wilder lost his partner of twenty years to suicide two weeks before a long-anticipated cruise. Cancellation insurance was never purchased, and Seth can't get a refund. Bryce McFarland, his late partner's gym buddy, appreciates his predicament, and when asked, agrees to accompany him on the trip. This way, Seth recoups the money and doesn't have to cancel his plans. The gesture is unexpected but accepted gratefully.

The two men have nothing in common. Seth is a reclusive romance writer, and Bryce is a hard-core Grindr user with major commitment issues. Out of necessity and despite the seemingly insurmountable differences in personality, they develop a tentative rapport. As they begin their journey through the UK, Bryce helps Seth come to terms with his partner's sudden death while Seth, in turn, discovers the root cause of Bryce's phobia.

Shipboard romances rarely work. Sensible men resist, sexual tension notwithstanding. But a full moon and late summer breezes lend themselves to the impossible situation, barriers are crossed, and a love affair is kindled.