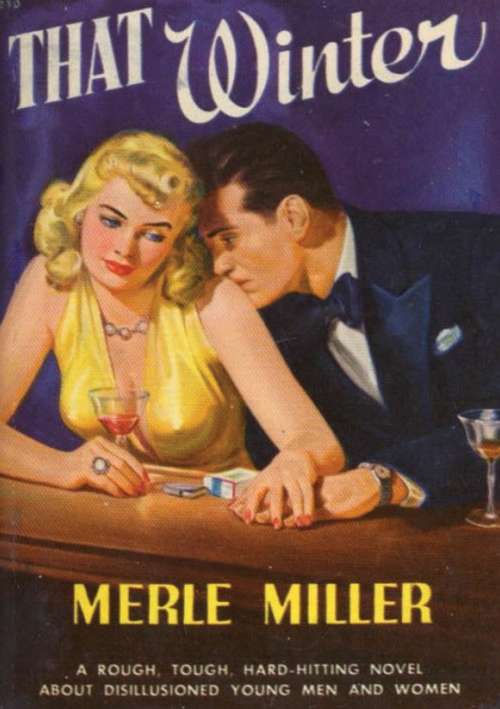 First published in 1948, Merle Miller's first novel, That Winter, is a book of disillusioned youth, of veterans in the post-war world, in a story of personal despair, individual tragedy. It is the winter after the war has ended. Peter lets his inaction lead to writing for a magazine in which he has no faith. Lew renounces his Jewish name and family. Ted realizes that his only home was the Army. Through Westing, a phony novelist, who serves as catalytic agent, Ted suicides, Peter throws up his job, Lew realizes he cannot pass as a Christian.Widely considered to be one of the best novels about the post-war readjustment of World War II veterans, this classic novel will have you captivated from the first page."Here is the clarification of unresolved drives, problems, incidents, of the push and pull of Fitzgerald, in the recording of the cracking of foundations, security, personal affairs, of hard reality edged with the passion of beliefs, with the gentleness of characterization."--Kirkus Review