A Dandelion for Tulip 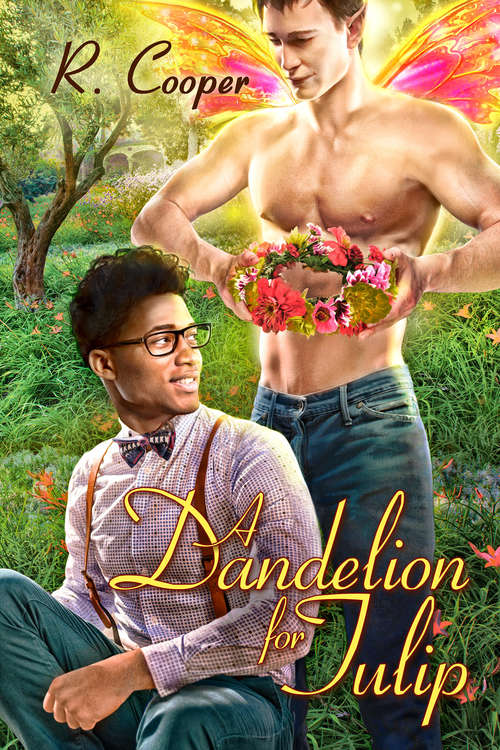 A Being(s) in Love StoryDavid is in love with Tulip, a kind and unusually quiet fairy in his social circle. But everyone knows Tulip doesn't date humans. David tells himself he is happy to be Tulip's friend, because he doesn't believe a fairy could love him and Tulip has never tried to "keep him"--as fairies refer to relationships with humans.

Fairies are drawn to David, describing his great "shine," but David knows only too well how quickly fairies can forget humans, and thinks he's destined to be alone. He can't see his own brilliance or understand how desperately Tulip wants him, even if Tulip believes David can do better.

But exhausted and more than a little tipsy at a Christmas party, David makes his feelings too obvious for Tulip to deny any longer. Because of a past heartbreak involving a human, Tulip is convinced someone as shiny as David could never want a "silly, stupid fairy" in his life. Now, if he wants to keep David, he'll have to be as brave as his shiny, careful human.