Letters from Switzerland and Travels in Italy 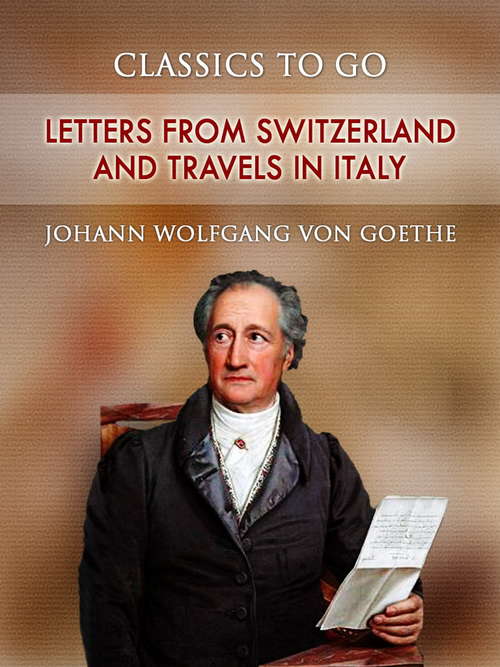 Short excerpt: "Were, then, these Switzers free? Free, these opulent burghers in their little pent-up towns—free, those poor devils on their rocks and crags? What is it that man cannot be made to believe, especially when he cherishes in his heart the memory of some old tale of marvel? Once, forsooth, they did break a tyrant's yoke, and might for the moment fancy themselves free; but out of the carcase of the single oppressor the good sun, by a strange new birth, has hatched a swarm of petty tyrants. And so now they are ever telling that old tale of marvel: one hears it till one is sick of it. They formerly made themselves free, and have ever since remained free! and now they sit behind their walls, hugging themselves with their customs and laws—their philandering and philistering. And there, too, on the rocks, it is surely fine to talk of liberty, when for six months of the year they, like the marmot, are bound hand and foot by the snow."