African National Congress and the Regeneration of Political Power 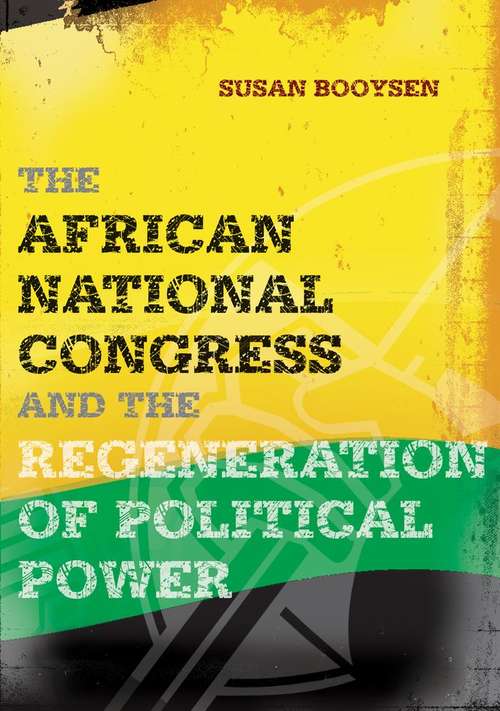 The African National Congress is light years beyond the liberation movement of old. It remains a juggernaut, but its control and dominance are no longer watertight. The ANC lives the contradictions of weaknesses, cracks and factions while retaining its colossal status. As a party-movement it draws on its liberation credentials, and extracts immense power from its deep anchorage in South Africa?s people. It is immersed in electoral politics that marks the state of its overwhelming power cyclically. As government the ANC is the object of protest, but not protest designed to bring the ruling party to its knees. The ANC is in command of the state, yet fails to definitively counter the deficits that make South Africa?s democracy seem so diluted. Its incredulous and thus far trusting supporters condemn but only rarely punish deployees who do not ?pass through the eye of the needle?.

The ANC and the Regeneration of Political Power unpacks these contradictions. It focuses on four faces of the ANC?s political power _ the organisation, the people, political parties and elections, and policy and government _ and explores how the ANC has acted since 1994 to continuously regenerate its power.

By 2011-12 the power configurations around the ANC were converging to a conjuncture holding vexing uncertainties. This book presents insights into how South African politics _ in many ways synonymous with the politics of the ANC _ is likely to unfold in years and possibly decades to come.