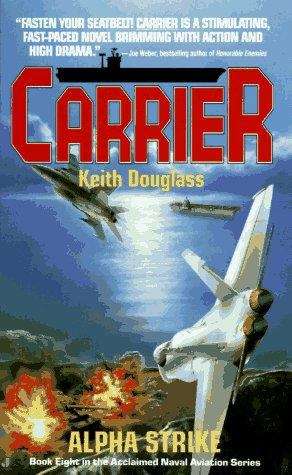 destroyed. The Chinese government points its finger at the U.S.

forces, but the Americans are as baffled by the explosion as the

Chinese appear to be. As CBG-14 continues Freedom of Navigation

operations in the area, unexplained attacks continue and America is on

the brink of war again. It is up to CBG-14 to defuse the situation or,

at least, protect its assets from an all- out Chinese attack. 8th