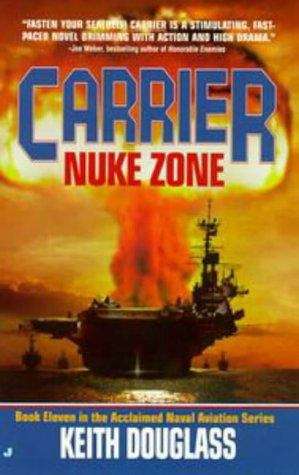 The Ukraine tricks the U.S. into thinking that Turkey--their own

ally--had launched the nuclear attack against the U.S. Sixth Fleet.

After all, the U.S. needed to be reminded who owned the waters they had

entered. Now "Tombstone" Magruder and the new Sixth Fleet are out to

stop the war before it starts. But with treacherous allies and stealth

technology, the rules of battle have changed. And Magruder must face

the most threatening question of his life: In an age of computer

warfare, how do you tell your friends from your enemies? Violence.