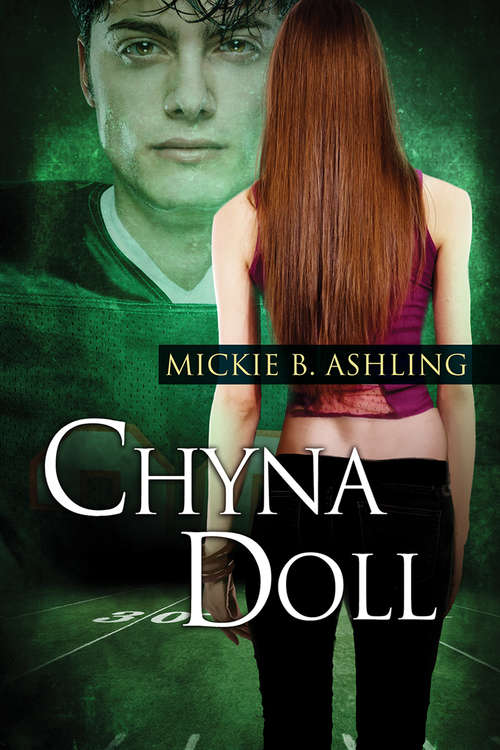 Horizons Series: Book FourLil Lampert's forty-fifth birthday turns the effervescent architect into a brooding mess, and his partner, Grier Dilorio, takes him to Italy to help him regain his zest for life. The timing is bad--almost-fifteen-year-old Luca has just started high school, and his mother and stepfather are also traveling. Luca is left in the care of Chicago Bear, Clark Stevens, and his partner, Dr. Jody Williams.

Growing up with two dads and two gay uncles has given Luca a unique perspective on gender roles, but not all the answers. He's had a secret crush on his straight best friend, Chip, for years. Suddenly, Luca finds himself attracted to Chyna, Chip's twin sister. Now he's wondering if this means he's bisexual.

Born with a sexual development disorder, Chyna should have been raised as a male, but due to an epic parenting fail, is being raised as female. Hiding the truth becomes more difficult when Chyna hits puberty, and crushing over Luca adds another element to Chyna's struggle to fit in.

Is Luca's moral compass strong enough to guide him successfully through this period of discovery or will he succumb to peer pressure and shatter Chyna's dreams for happiness?