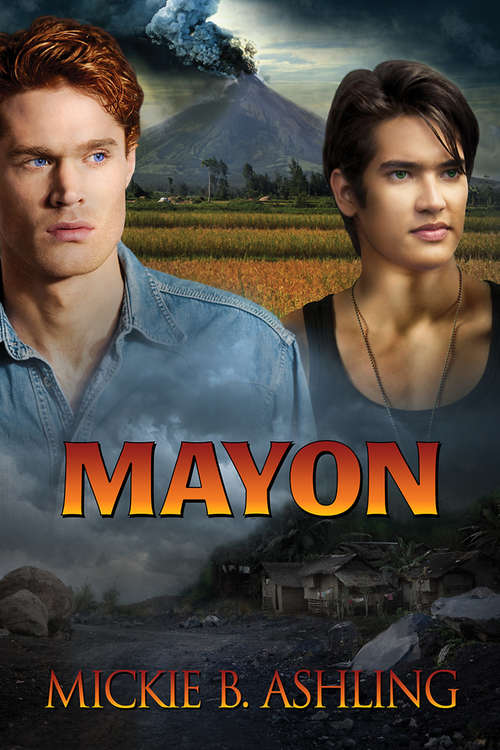 After being discharged from the Marines, John Buchanan is offered a position as overseer for plantation owner Ignacio Saenz. The offer is unexpected, considering he knows nothing about coconut farming, but the presence of Mount Mayon, an active volcano within sight of the property, tips the scales in Ignacio's favor. Finally John has a chance to put his lifelong passion for vulcanology into practice.

Gregorio Delgado, the current overseer, takes exception to this turn of events. He views John as an interloper and Ignacio's offer as a thinly disguised excuse to marry off one of his six daughters. What neither of them expects is the powerful physical attraction that simmers between them. Could John be a kindred spirit, or is he just using Gregorio for his knowledge of farming to ingratiate himself with his potential father-in-law?

As John and Gregorio begin a tour of the haciendas, John discovers he has far more in common with his new acquaintance than he thought possible. Torn between honor and desire, John struggles to define who he is and what Gregorio could mean to him. Like the unpredictable volcano, equal parts beauty and danger, Gregorio becomes an obsession that could erupt at any minute and destroy them both.First Edition published by Dreamspinner Press, 2012.