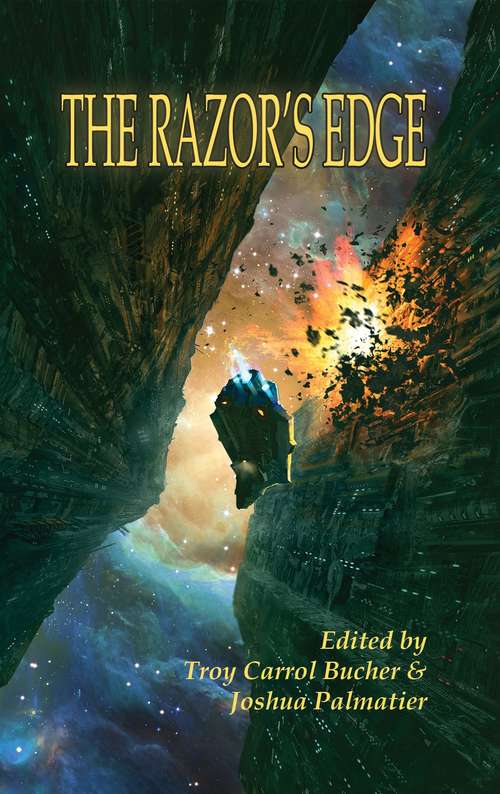 One man’s insurgent is another man’s freedom fighter… From The Moon is a Harsh Mistress to The Hunger Games, everyone enjoys a good rebellion. There is something compelling about a group (or individual) who throws caution to the wind and rises up in armed defiance against oppression, tyranny, religion, the government—you name it. No matter the cause, or how small the chance, it’s the courage to fight against overwhelming odds that grabs our hearts and has us pumping our fists in the air. Win or lose, it’s the righteous struggle we cherish, and those who take up arms for a cause must walk The Razor’s Edge between liberator and extremist.With stories by Blake Jessop, William C. Dietz, D.B. Jackson, Gerald Brandt, Sharon P. Goza, Walter H. Hunt, Sharon Lee & Steve Miller, Kay Kenyon, Steve Perry, Seanan McGuire, Christopher Allenby, Chris Kennedy, L.E. Modesitt, Jr., Alex Gideon, Brian Hugenbruch, and Y.M. Pang.