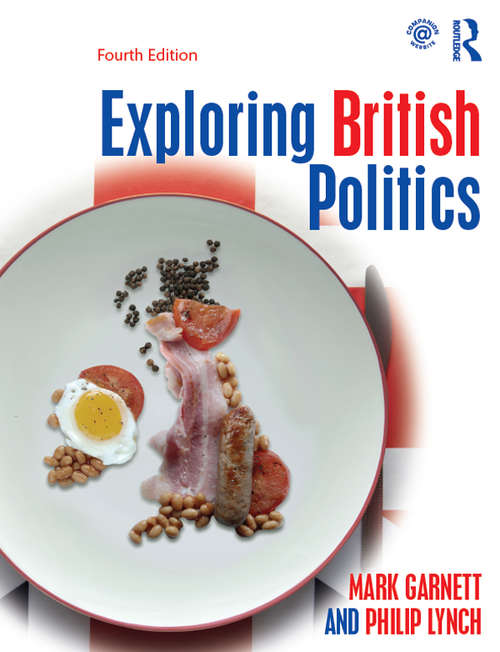 Exploring British Politics is a concise, comprehensive and accessible guide to the subject. Fully updated and revised, the new edition covers the 2015 general election and recent developments in the role of political parties, changes in party ideology, the UK's relationship with the European Union, and the future of the UK itself. Designed to stimulate critical analysis and provoke lively debate, it provides new perspectives on two key themes - the health of British democracy and the transition from traditional models of government to more flexible forms of 'governance'.

The special features of the new edition include:

A focus on topical controversies, such as the relationship between politicians and the media and the arguments for and against Human Rights legislation

Explanation of the ways in which British governments have responded to dramatic social change, and to serious economic challenges in an era of 'globalisation'

Extensive guides to further reading at the end of each chapter

Whilst it provides the essential historical background for a full understanding of British politics, contemporary issues are to the fore throughout and readers are encouraged to scrutinise what is often taken for granted and to develop their own thoughts and ideas. Whether studying the subject for the first time or revisiting it, Exploring British Politics is the ideal undergraduate text.