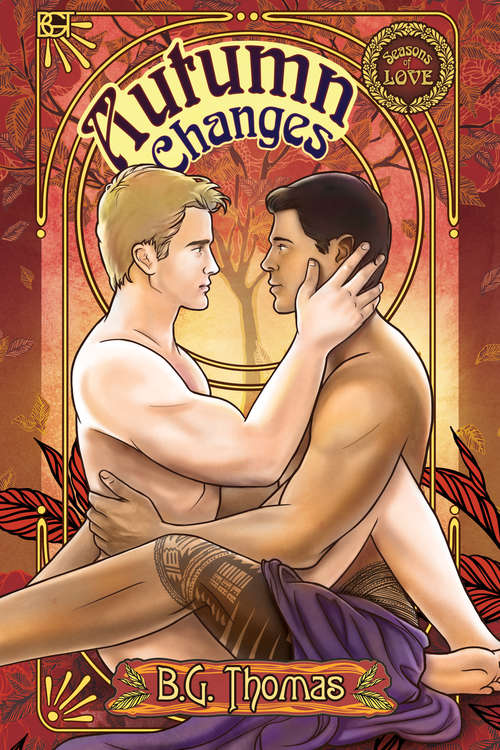 Seasons of Love: Book ThreeAsher Eisenberg is a brilliant actor, destined for fame and fortune. But a traumatic incident in his past has caused him to reject his Jewish heritage and hide from everyone behind walls of arrogance and selfishness, and he blurs his loneliness with a lot of sex and alcohol. When he meets Peniamina Faamausili, however, he strangely can't stop thinking about the young man.

Peni is struggling with his sexuality, the Mormonism he was raised in, and the Samoan heritage that calls to him. He longs to receive the pe'a--the traditional Samoan tattoos-- and learn more of his people's ways. He has no interest in a man like Asher, who appears to use men and put them aside and whose drinking can't help but remind him of the drunk driver who killed his father. But he can't deny his attraction to Asher and finally agrees to a date if Asher can go thirty days without a drink.

Asher is about to go on a journey that will awaken him to his friends, his past, his future, and even to love. But that awakening could well demand the sacrifice of the dream he holds most dear.