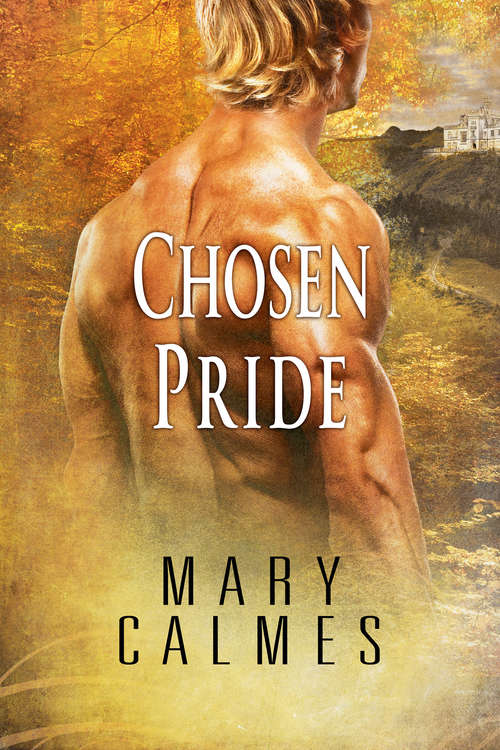 L'Ange: Book ThreeJon Slade finally met his mate, but instead of it being the happiest day of his life, it became the saddest when wolf shifter Kelvin MacCurdy chose his obligations over their fated bond, leaving Jon to pick up the pieces of his shattered dreams. Lucky for him, Roman Howell, his boss and the owner of L'Ange, saw promise in the forlorn lion and put him to work so he wouldn't have time to sit around and lick his wounds while he waited for his wounded spirit to heal.

Then the wolves make an official visit to L'Ange, and Jon finds out Kelvin's pining for him is taking its toll on his position as the king's champion. Though Kelvin's training and the expectations of others steer him toward an intended mate, Jon has an unbreakable hold on his heart, and it's no longer possible for Kelvin to keep himself from where he truly belongs.

But the conclave brings more than Kelvin to the château. It also brings a challenge to jackal alpha Quade Danas, a threat that Quade and Roman, Arman and Linus, and Jon and Kelvin may have to fight in order to keep L'Ange's family intact. Jon never wanted to lead a pride, but the loyalty and devotion to one is ingrained in him. Kelvin was raised to punish anyone who questioned his king, but the calling to protect others runs through his veins just as deeply. To come out on the other side of the battle together, Jon and Kelvin will have to hold the darkness of solitary pride and broken hearts at bay--and find strength in belonging to something bigger than themselves.