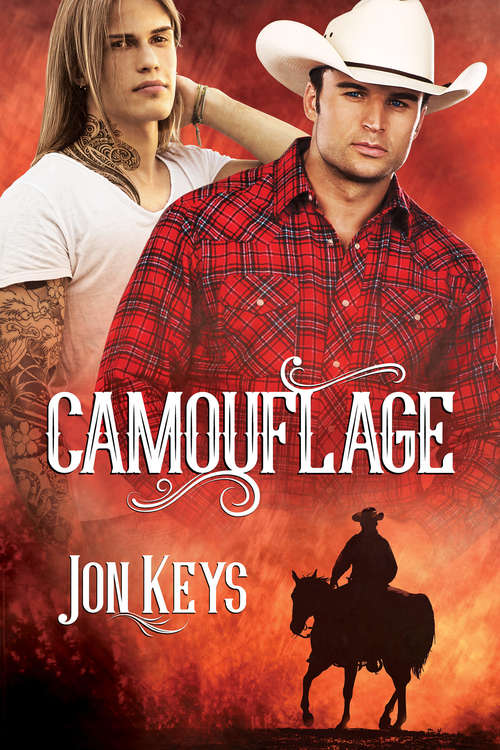 Nash Gallo and Luke Meyers seem like complete opposites on the surface. Nash is a city boy from Atlanta, while Luke is a rancher from rural Oklahoma. Nash is covered in tattoos and piercings, while Luke is self-conscious about his muscular, hairy body. Luke doesn’t have much sexual experience with other men, while Nash has plenty to go around.

But both men are lonely, and neither of them has ever been in love.

They also both have secrets. For Luke, it’s his shame over an affair with a local closeted and married man, something Nash accepts. Will Luke be as tolerant of what Nash is hiding—his job as a prostitute back in Georgia?

A week-long vacation on Luke’s ranch and the idyllic landscapes surrounding it gives both men the chance to relax and explore the attraction growing between them. But can the budding relationship survive secrets and small-town prejudices? As they search for the place where their lives might intersect, Nash and Luke risk far worse than broken hearts.