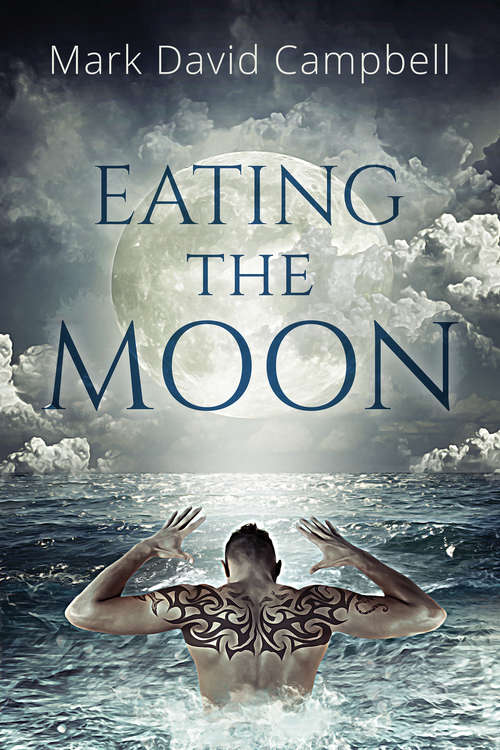 During his twice-weekly sessions, Guy, a sixty-seven-year-old anthropologist, tells Richard, his thirty-two-year-old psychiatrist, a fantastic tale about a society where almost everyone is homosexual and sex is considered the most basic form of communication.

As a young man, on a cargo ship that sinks in the Bermuda triangle, Guy is saved by the first mate, Luca, and they wash up on the shore of an uncharted tropical island. There, Guy must undergo a brutal initiation ritual, endure a crazed shaman, and swim across shark-infested waters in order to win the love of a local man. Meanwhile, Luca, who cannot accept his sexuality, is obsessed with being rescued and soon degenerates into drug dependency. Serious trouble ensues when Luca discovers that the locals have a large stash of gold, and he devises a plan to steal it. When Luca’s scheme falls apart, Guy must choose between remaining on the island with the man he loves or saving Luca’s life.

Could there really be such a society, or does it only exist within the fantasy of lonely old gay man?